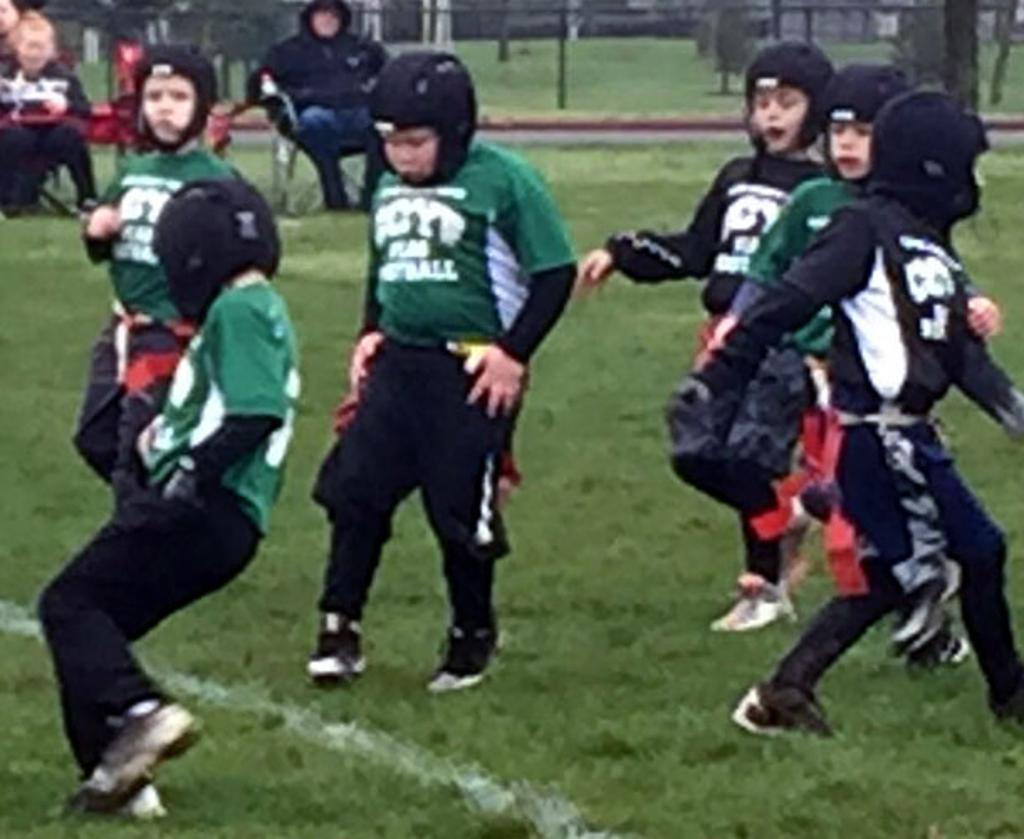 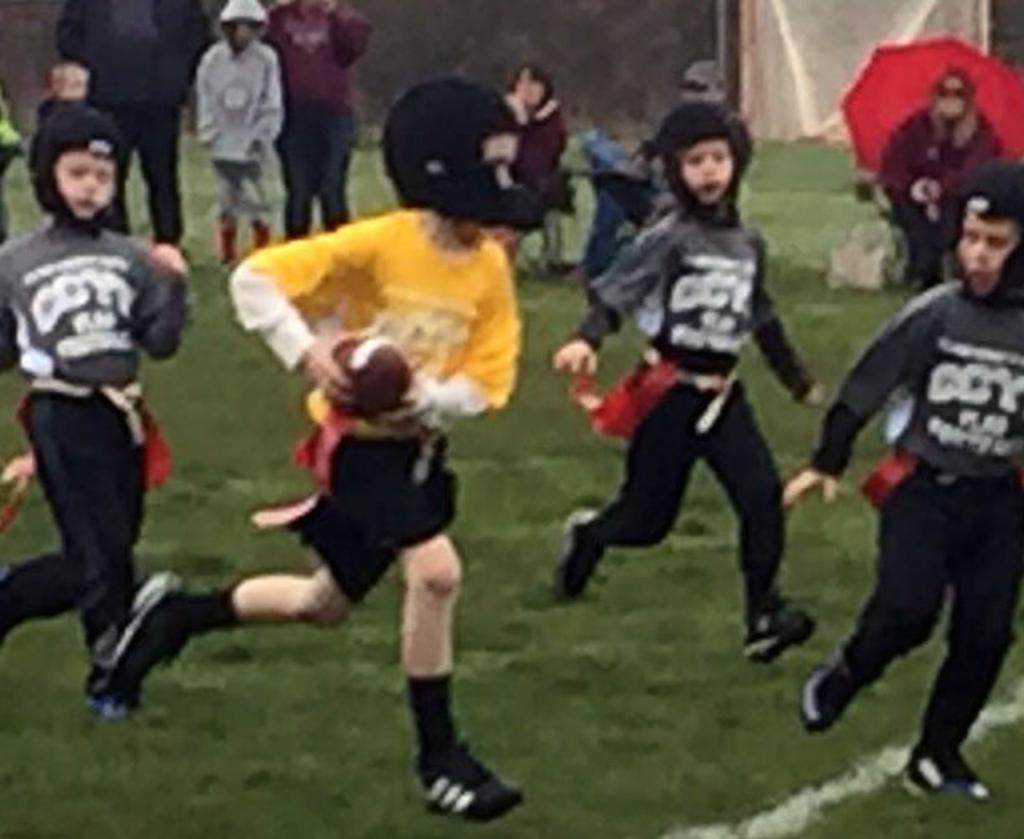 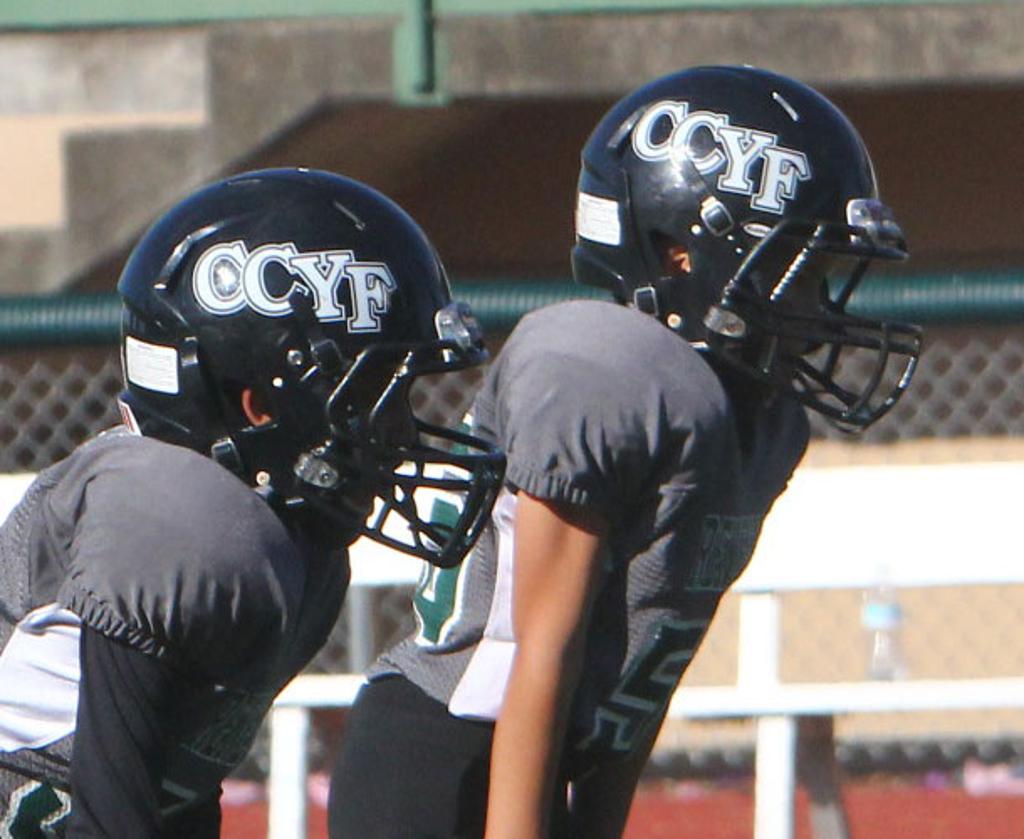 The Best Game in town!

Enough is Enough: Bad Behavior by Coaches, Parents and Fans Must Stop

There’s an unfortunate trend continuing in Washington and across the nation that must be stopped: the bad behavior of coaches, parents and fans at high school and middle school athletic events.

We’ve all seen it: the yelling, harassing, berating, disrespecting and even physically assaulting referees, umpires and other officials during and after games. And oftentimes, the harassment continues on social media. Perhaps you’ve witnessed it firsthand or even been one of those offenders yourself.

Not only is this behavior unacceptable and embarrassing, but it’s also having serious consequences on the future of education-based athletics.

That’s because another unfortunate trend is sweeping the nation: a critical shortage of high school and middle school officials in every state. The #1 reason? You guessed it: Coaches, parents and fans mistreating officials.

Officials are quitting faster than new ones are signing up. It’s a major area of concern for states like Washington just to cover games. We’re already seeing middle school and JV games being cancelled and, in some cases, varsity games too. All because there aren’t enough officials.

Unfortunately, bad behavior at school athletic events has become normalized. It is almost expected that coaches, parents and fans will disrespect the individuals serving as officials.

This culture of bad behavior and the negative perception of officials must change now. Everyone involved in high school and middle school sports—parents, coaches, administrators, fans, the media—must turn their focus to the student-athletes playing the games and away from the individuals officiating the contests.

That’s why the NFHS is partnering with state high school associations across the country to launch the nationwide #BenchBadBehavior campaign. We’ll use the power of social media along with other tools to help educate everyone about the importance of good behavior at high school athletic events.

You can help by being a positive role model at your high school’s athletic events. And if you think you have what it takes to be a licensed official, sign up today at HighSchoolOfficials.com and help fill an urgent need in Washington!

Are you ready for some Football?

The CCYF program has always been about giving the players a safe, positive football experience, with the motto "Kids First and Winning Second." The CCYF program is dedicated to continued growth and to allow more young athletes to play the sport of football with the belief that, "Most Teams Help People Become Better Athletes, But the Best Teams Help Athletes Become Better People".

This year we have a new all digital league management system. Registration, rostering, league communications and team communications all run through the SportsEngine system. Once you have created your account you will just need to download the app to get up to the minute updates about the league or your team. 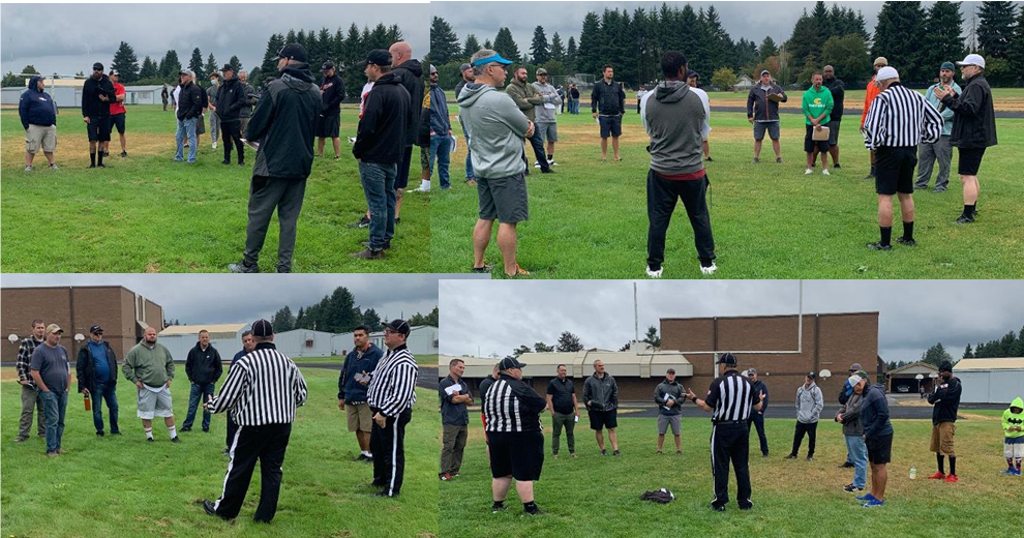 Next open registration, to FILL OPEN ROSTER SPOTS ONLY, will be Monday August 10th, at Evergreen High School from 6:00 - 7:00 pm.

Please note: All CCYF games previously listed at Hockinson High School will be played at HOCKINSON MIDDLE SCHOOL. Sorry for the confusion!

It's still not too late to register for CCYF! Our next open registration will be Monday August 4th at Prairie High School from 7-7:30 pm.

Our next open registration will be Thursday July 10th at Pied Piper Pizza in Orchards from 6:30-8:00pm. - http://t.co/ijPqeKEYfB

RT @ClarkNFF: Join us for our 2013 Clark County NFF Awards Dessert at 6pm Sun, May 5 at Hudson's Bay. Contact richbiggs@biggsinsurance.c ...

Online registration for CCYF FLAG Football is now up! http://t.co/59vFFuTlaX

UPDATE: We had to make a few slight adjustments to several teams photo/jamboree times. Please look online for your time http://t.co/jzIIyFFy

Our gear make up day is SUNDAY AUGUST 19! Please see the times on our website http://t.co/xIw7OtJV 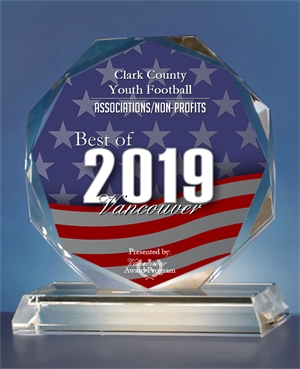 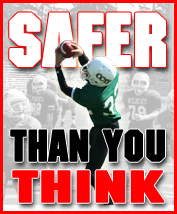